Its the start of almost every CMDR’s journey in Elite, and “space trucking” since 1984 has been a relaxing and enjoyable way to explore the galaxy and develop one’s CR balance. As with any discipline in ED there are many aspects to trading and this page will help you get the best out of the activity, and perhaps show you something new on your journey to Elite rank and billions.

HOW TO USE THIS PAGE

This guide assumes you’ve read the basic flying and navigation tips and are ready to start travelling further out, making your own trade routes or trading to help your faction’s BGS. Whether you’re trading for effect, influence, or simply a credit balance, click on the links below to jump to the individual sections, which contain related topics at the top, and info pages in the “READ MORE” sections. 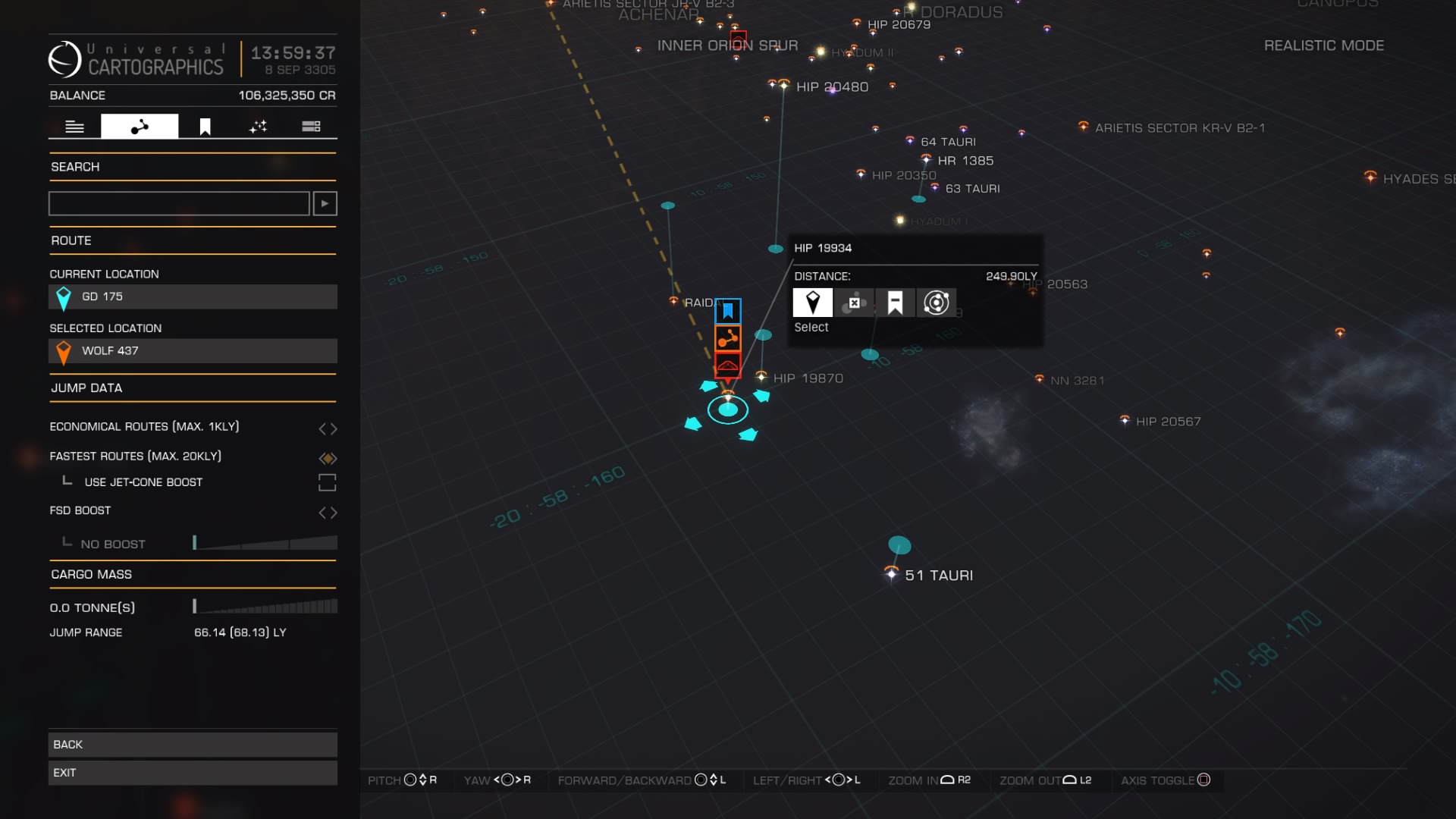 Despite the proliferation of third-party tools, you still need to use the Galaxy Map to navigate. Avoid frustration with our guide. 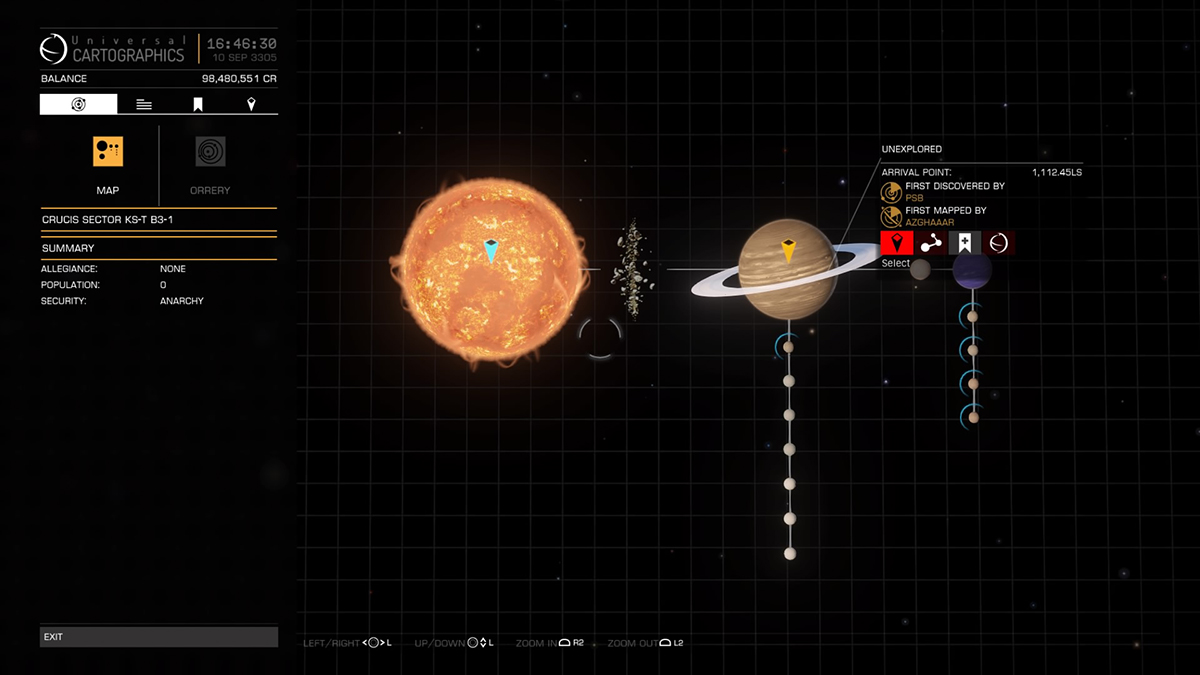 Learn about station economies and the reasoning behind the goods available, price variation, supply and demand. 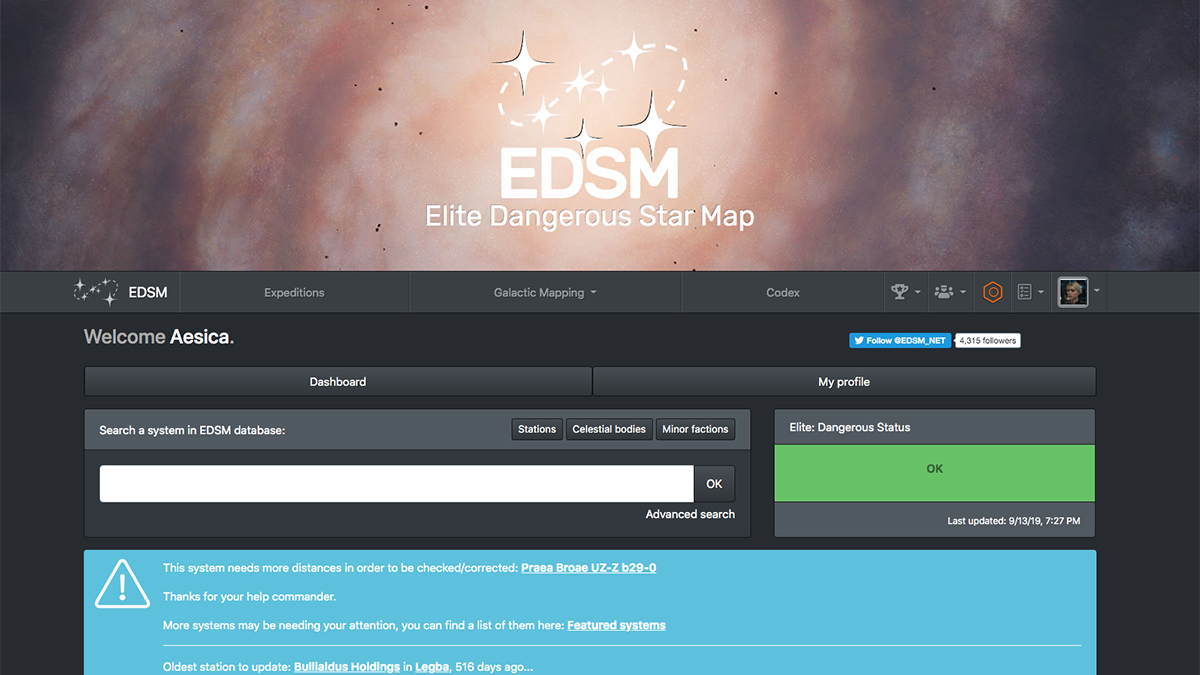 Planning out trade routes is arguably impossible without use of 3rd party tools. Find out how to maximise efficiency here.

Donation/delivery missions are more powerful than they initially seem. The bread and butter of a trader, they also affect system states. 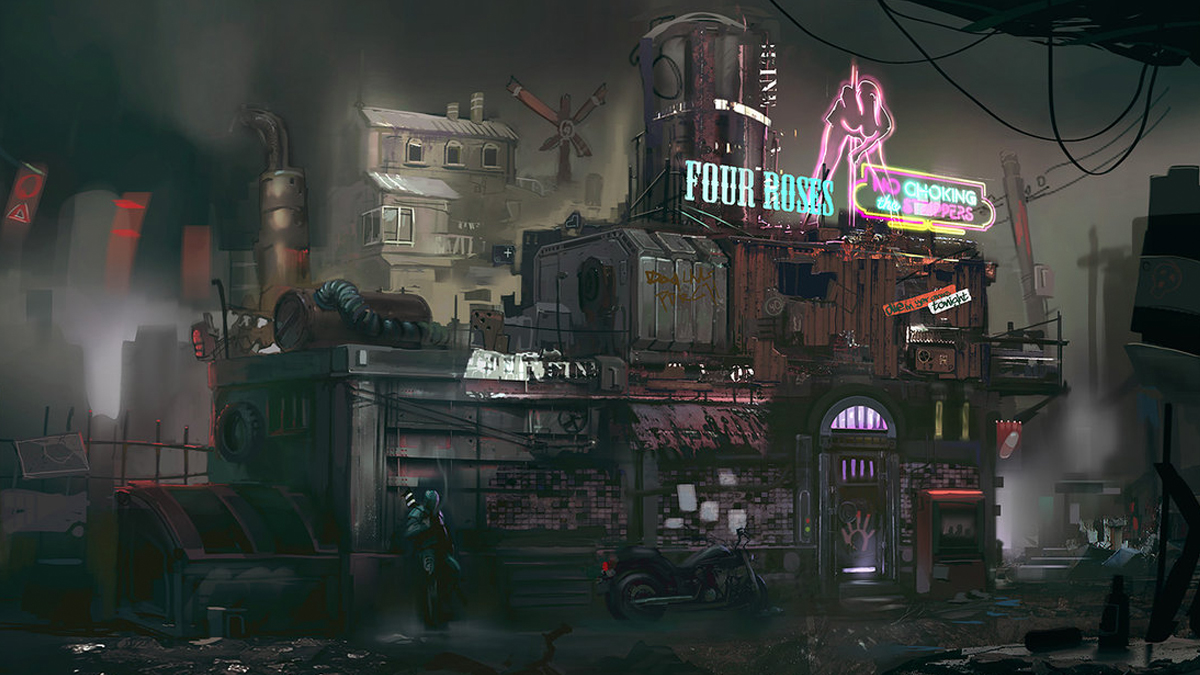 Trading can be exciting and takes on many other aspects once you start to operate behind the lines and transport illegal / stolen goods. 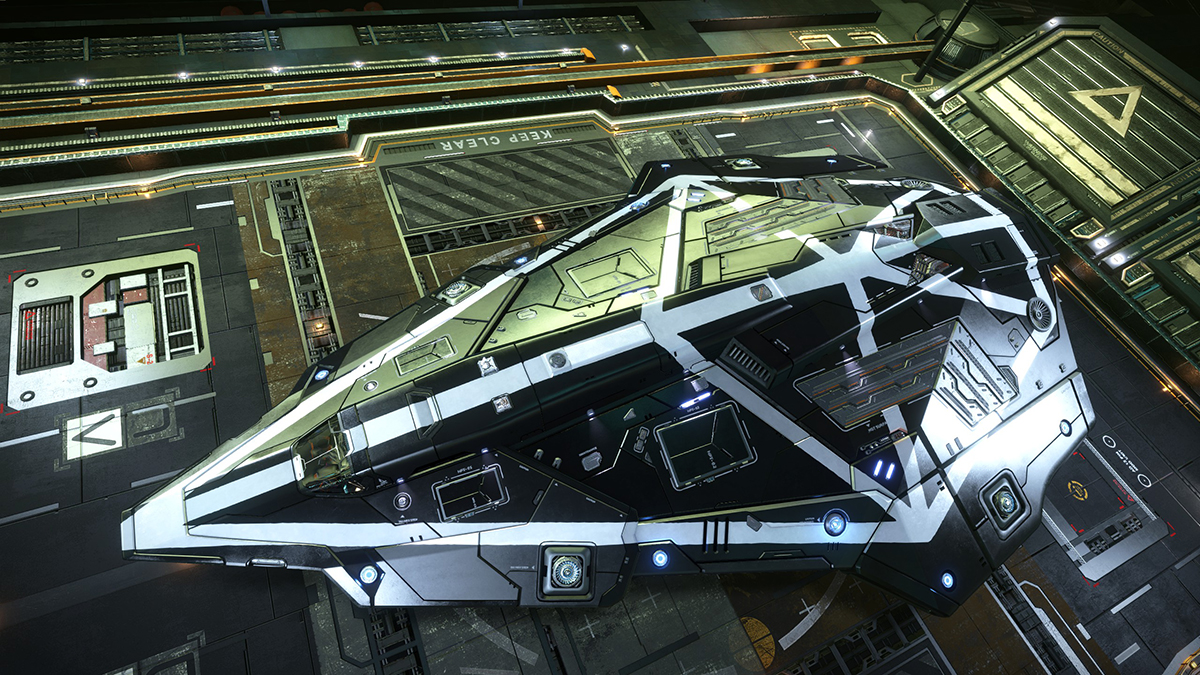 Although simple to build, balancing cargo space with the ability to take on other activities and defensibility can make trade ships challenging to balance. 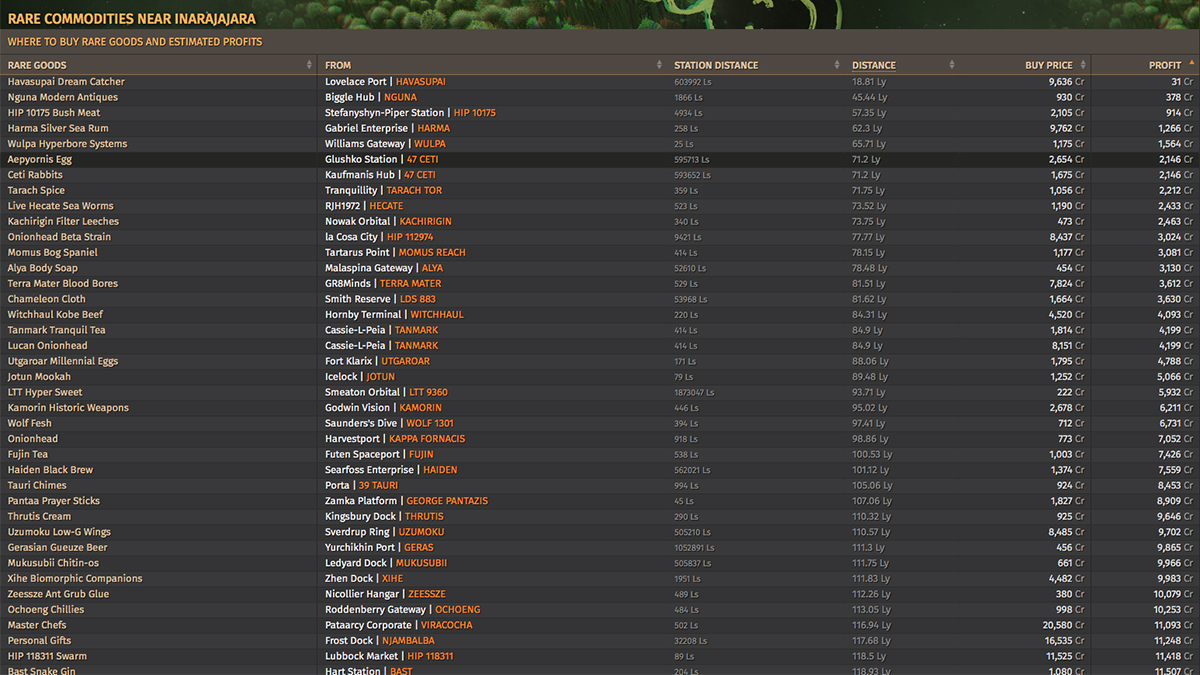 There are many rare goods which accrue in value the further you transport them from their origin. They also have other specialist applications. 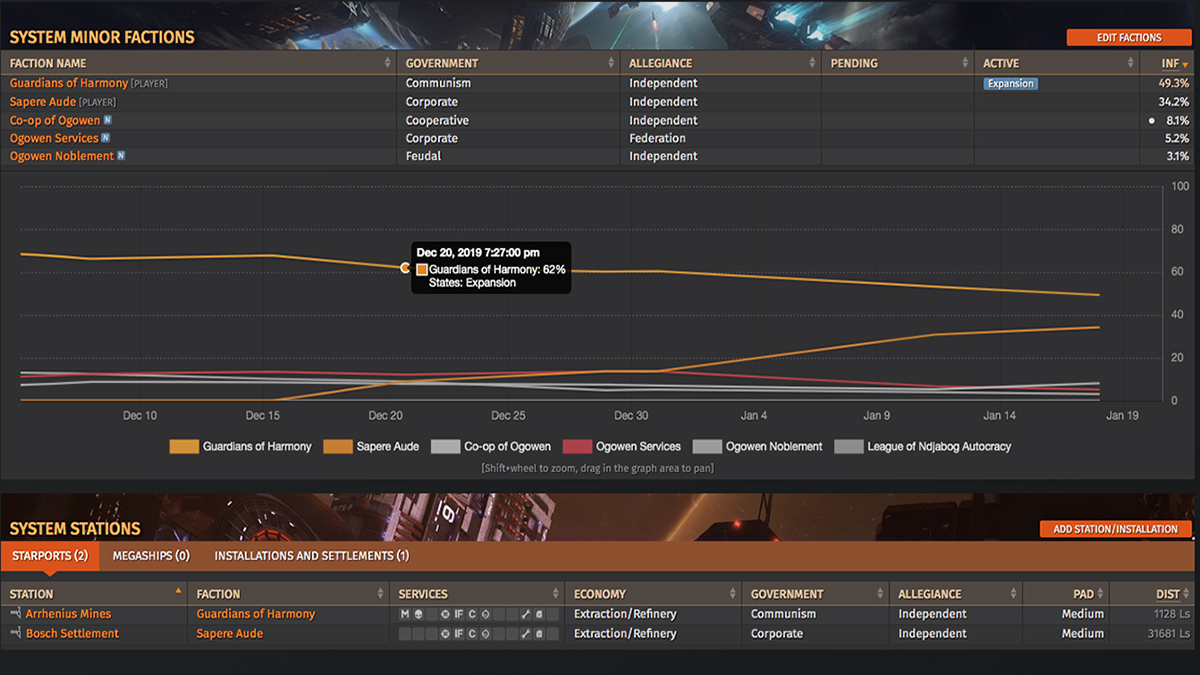 There are many different third party tools and websites out there all with strengths and weaknesses. Find out about their aspects here. 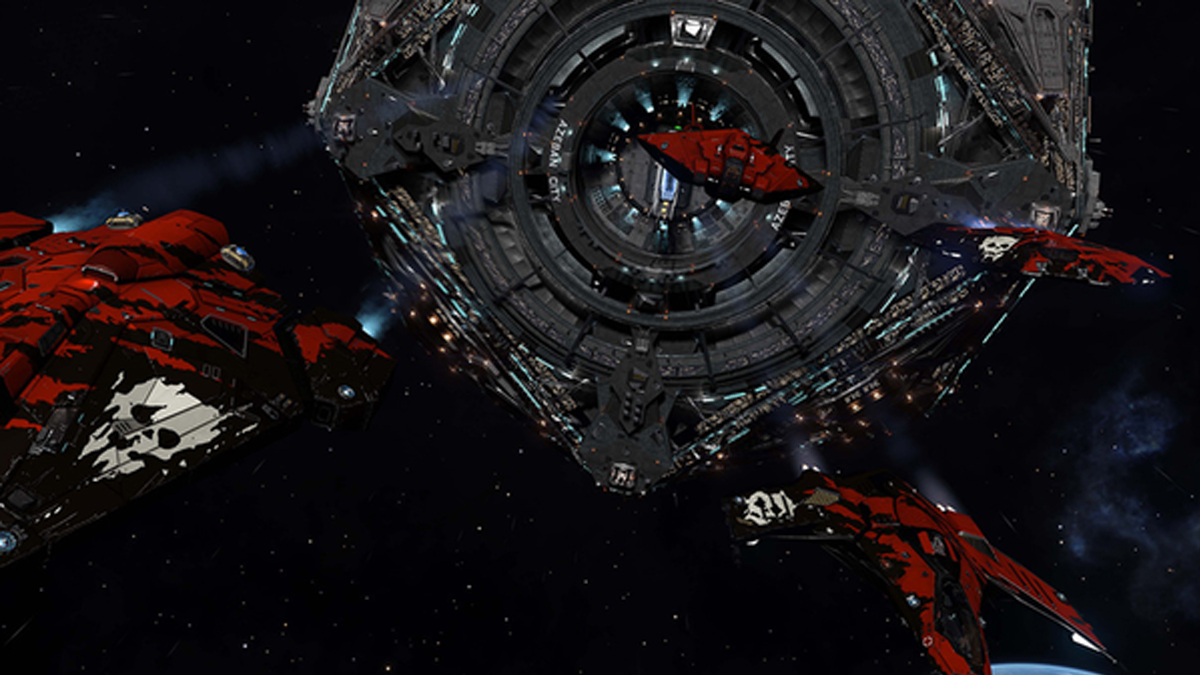 Interdictions are part of trading, and every CMDR knows the hurt of losing data and cargo. Find out how to defend yourself here. 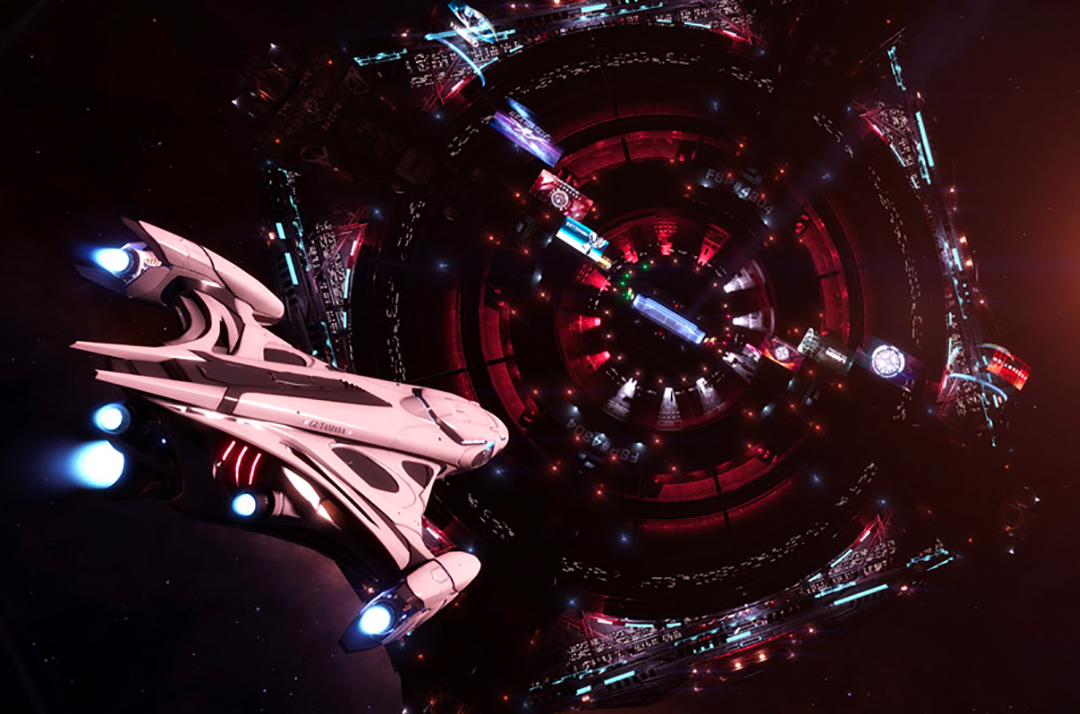 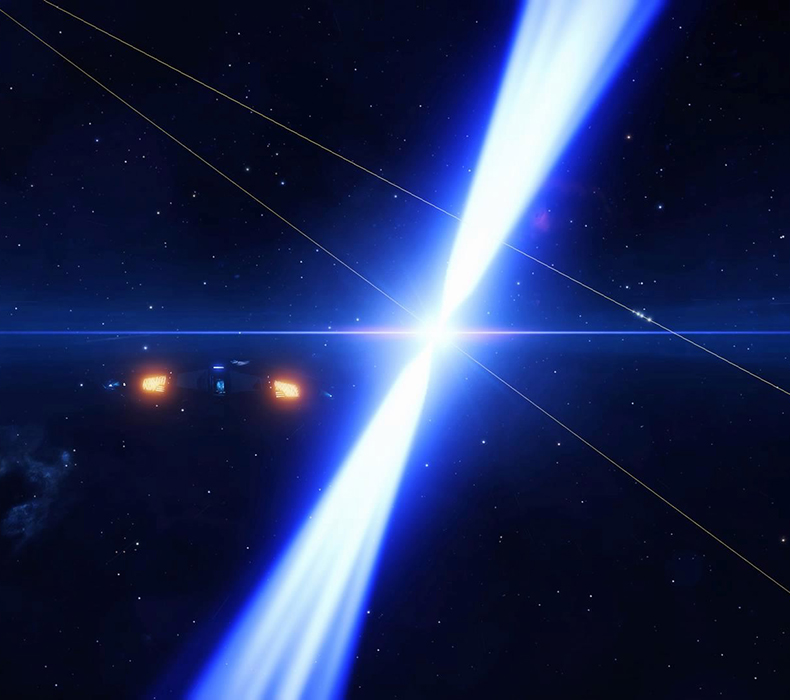 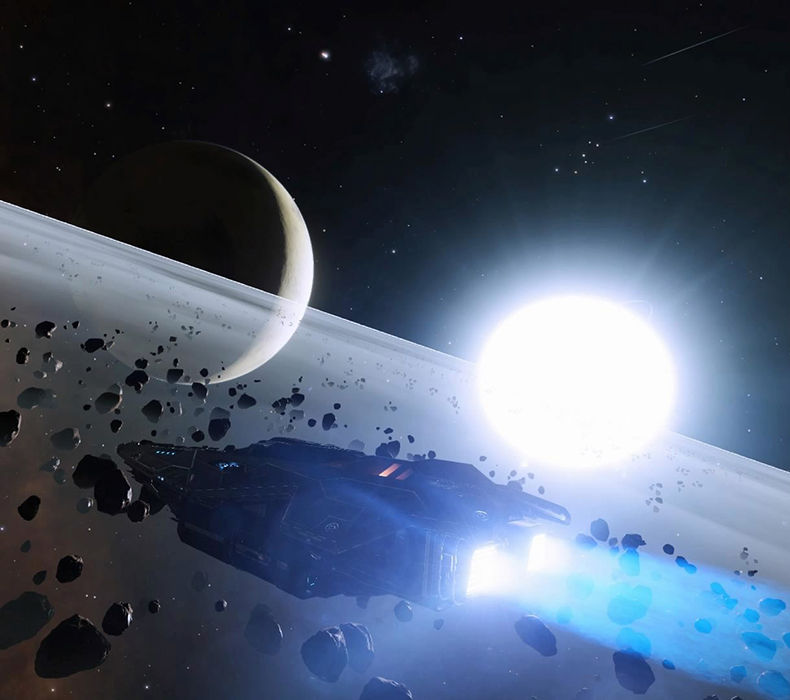 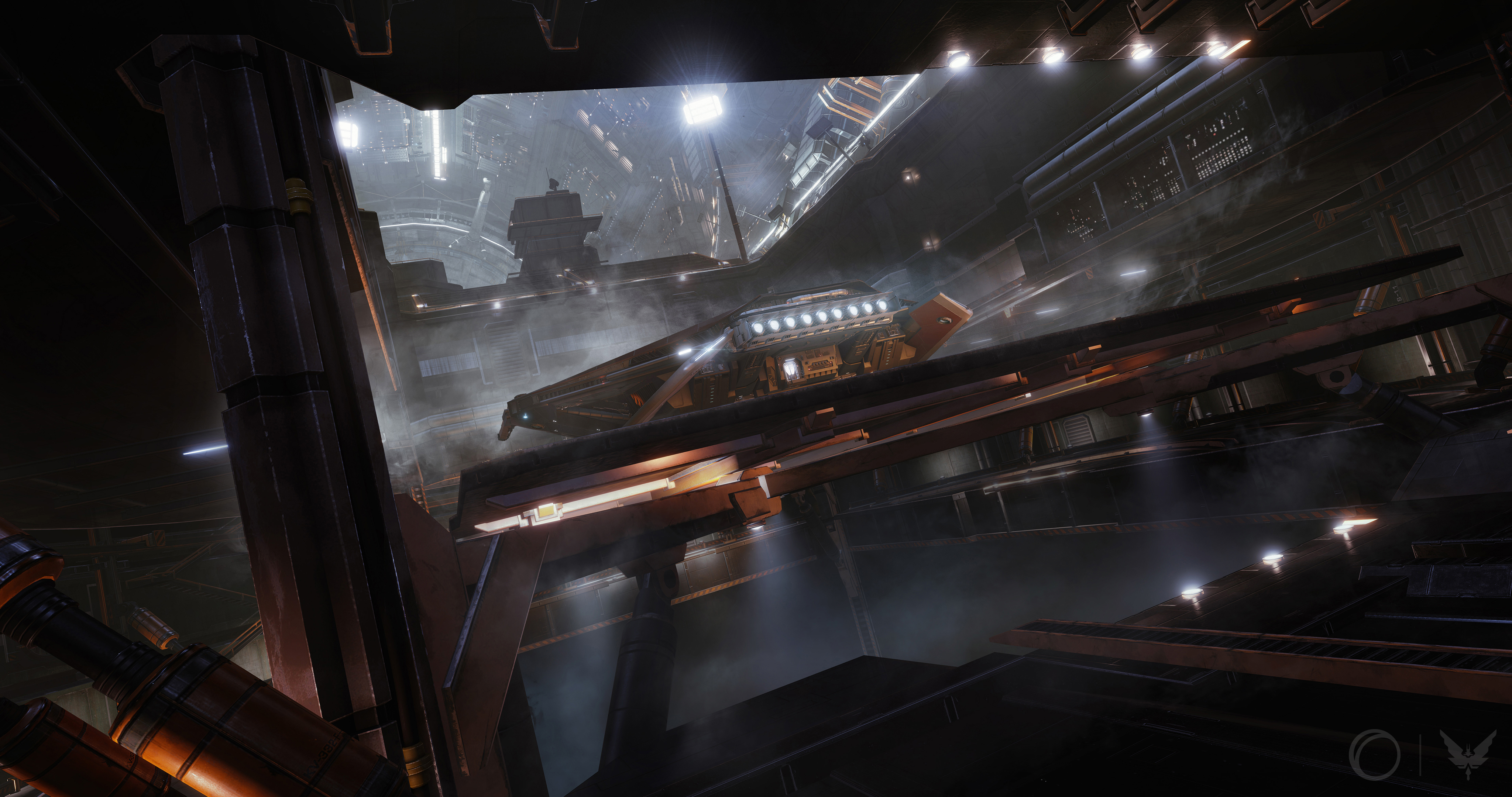 Wing up for Profit

All trades within a wing return a reward per commander. Thus, a 50m wing trade will return 200m if 4 commanders are in the wing.

CMDRs don’t have to participate; all members share the rewards regardless of effort put in.

Simply add CMDRs to the wing, even if you’ve handed in all the goods, and choose COMPLETE MISSION. The CMDRs then have 30 days to collect their reward from the station.

This reward counts towards the squads’ Trade leaderboard status so its worth trying to share your reward wherever possible.

5 minutes planning can save hours of wasted journeys.

Try to stack missions so that you use as much of the capacity as possible, making multiple trade and data drops at stations on your route.

Use of 3rd party tools will help you fill any space left from delivery missions with profitable cargo which can help boost INF at the station you deliver to as well.

Knowledge of economy types will also help; for example in taking small fetch missions that you know will be easily obtained on your route. 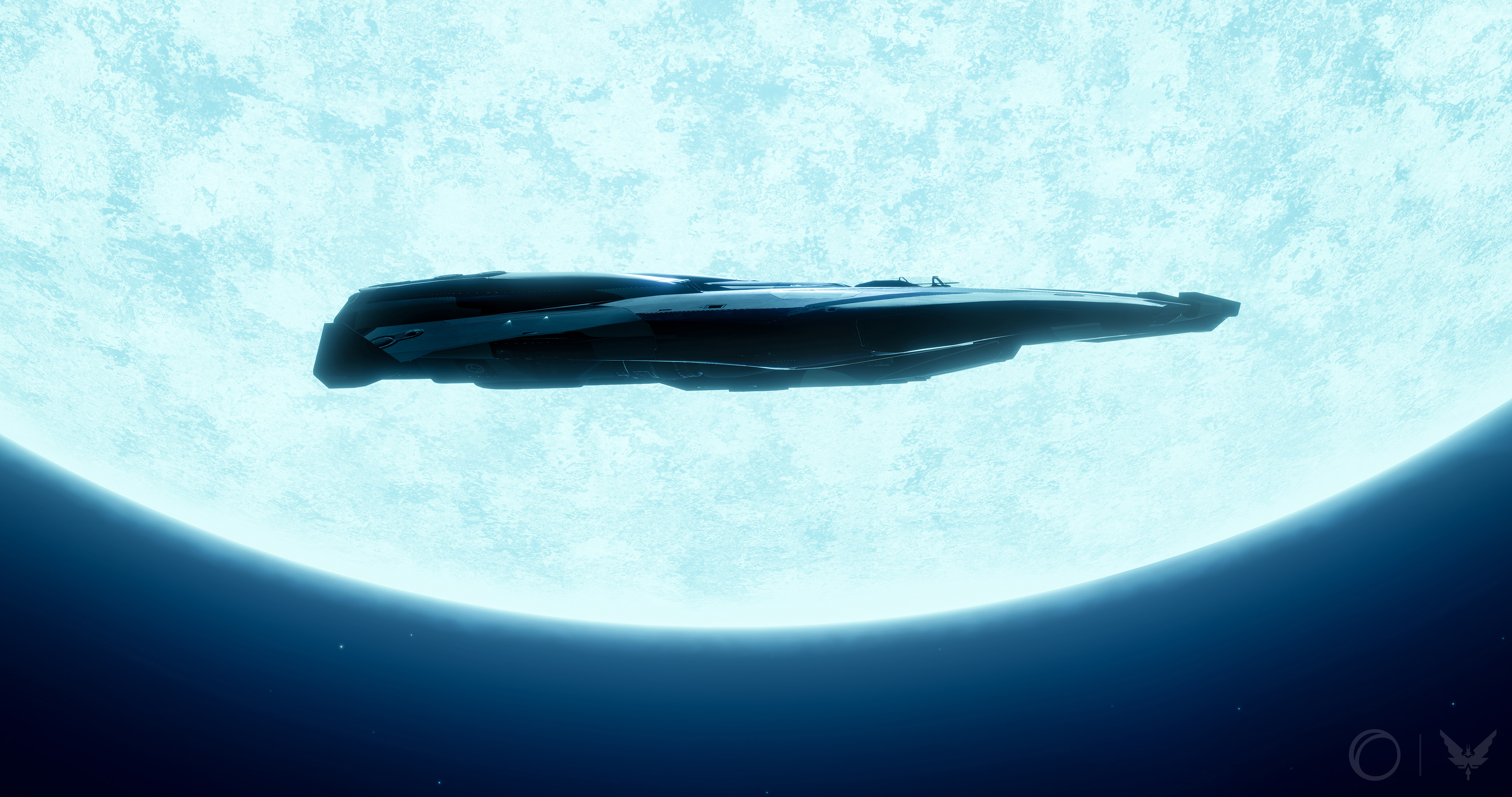 There are 13 commodity types in Elite excluding rare goods, and while a CMDR will soon get to know the bulk of the goods from basic delivery missions, its worth learning a little more about whats available.

For example goods such as Polymers will always offer great fluctuation and therefore profit as you move them between market economies.

The centre panel in the Starport Services board also gives a quick overview of what goods are being bought at high prices/demand. 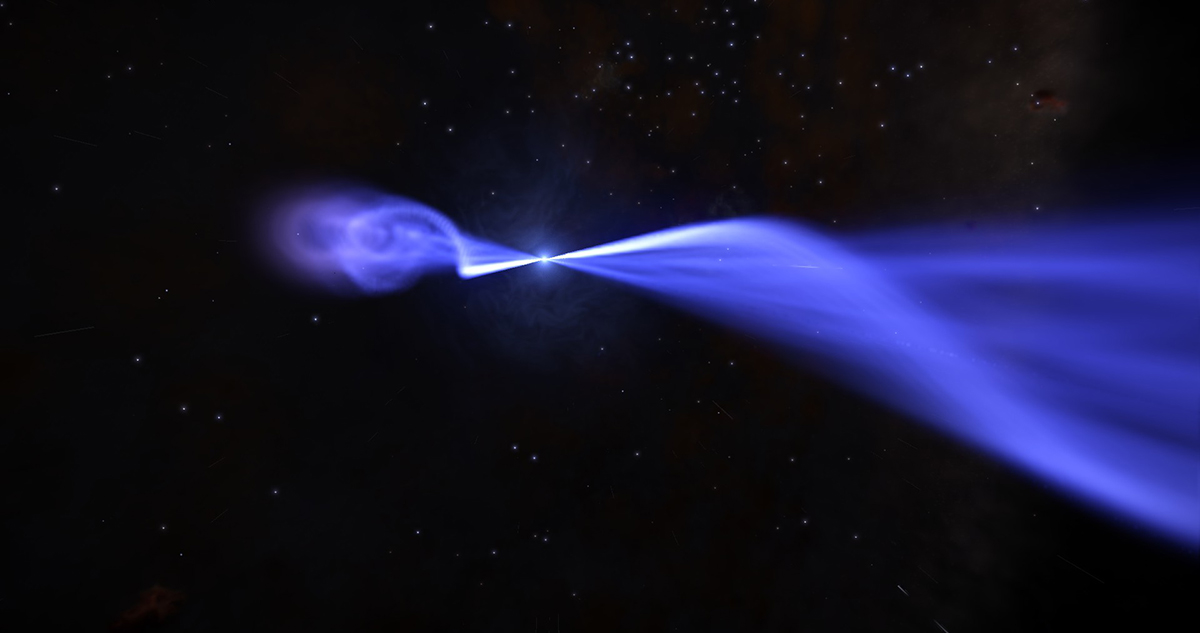 Learn how to use the Neutron Superhighway to cross the galaxy quickly and reach inaccessible systems.

We’re planning expeditions for CMDRs to take part in. Join the discussion, find out more or even plan your own expedition! 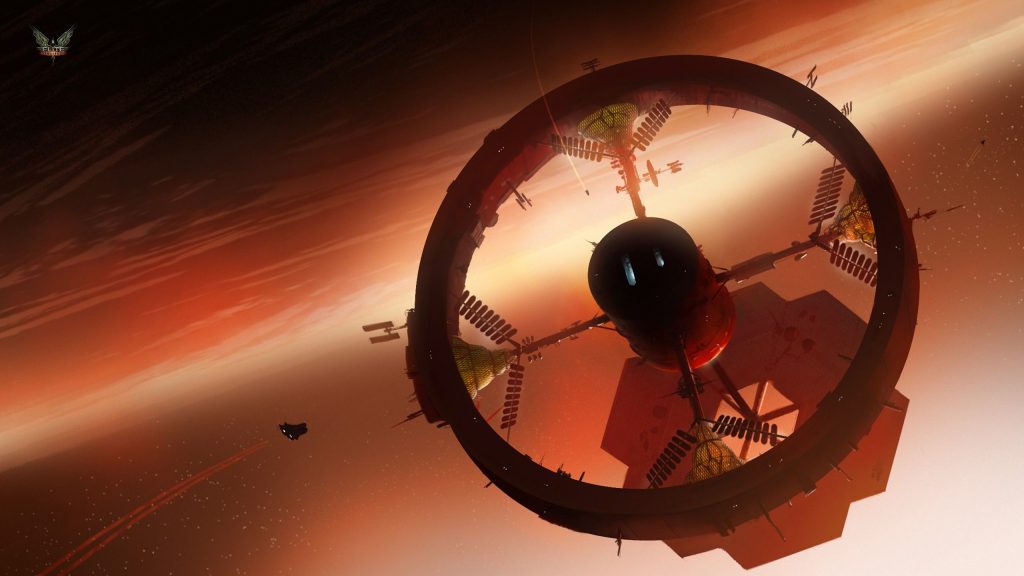 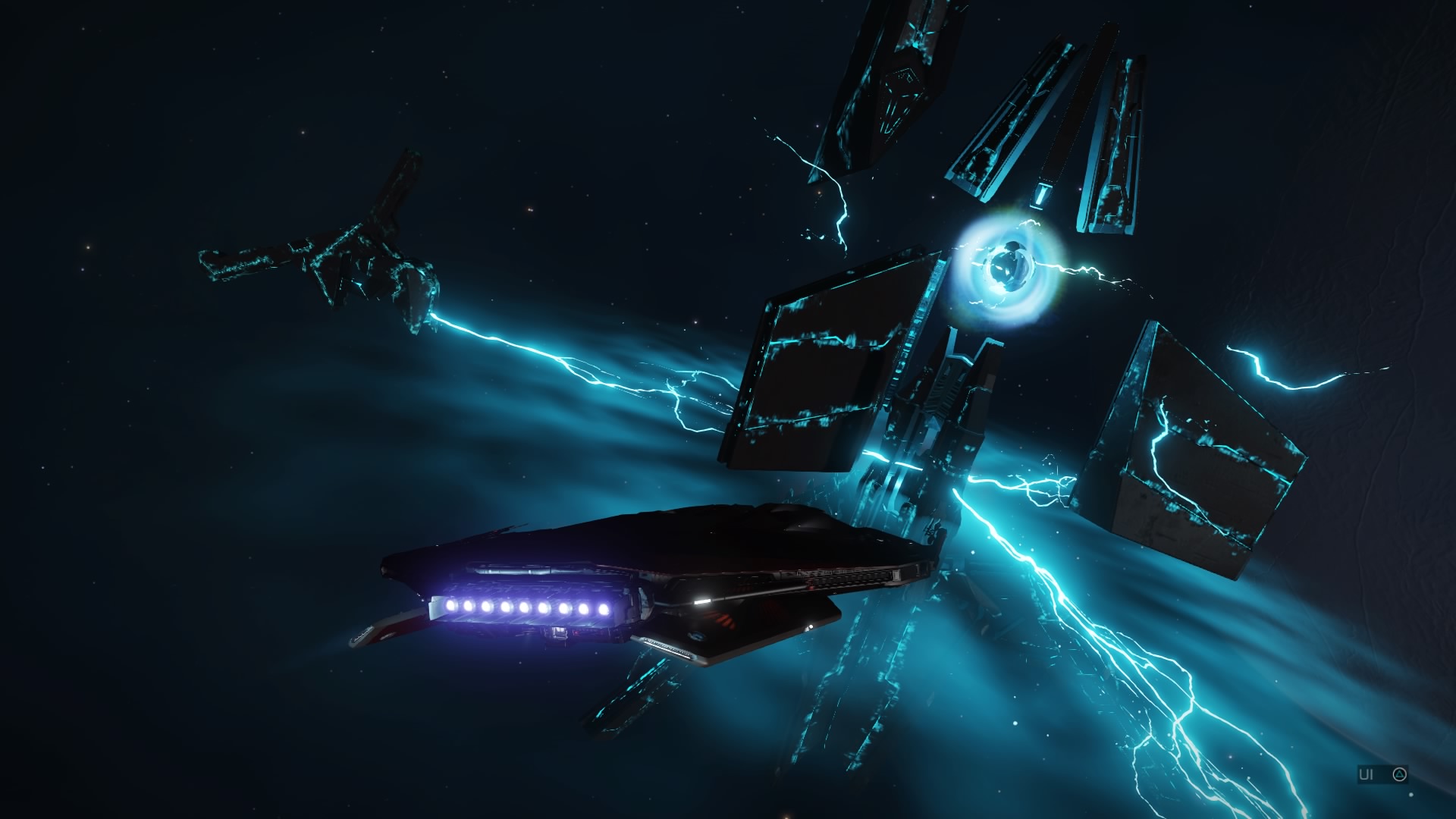 The Guardian, and Ram Tah storylines offer another wide range of experiences and yield some great equipment and lore. 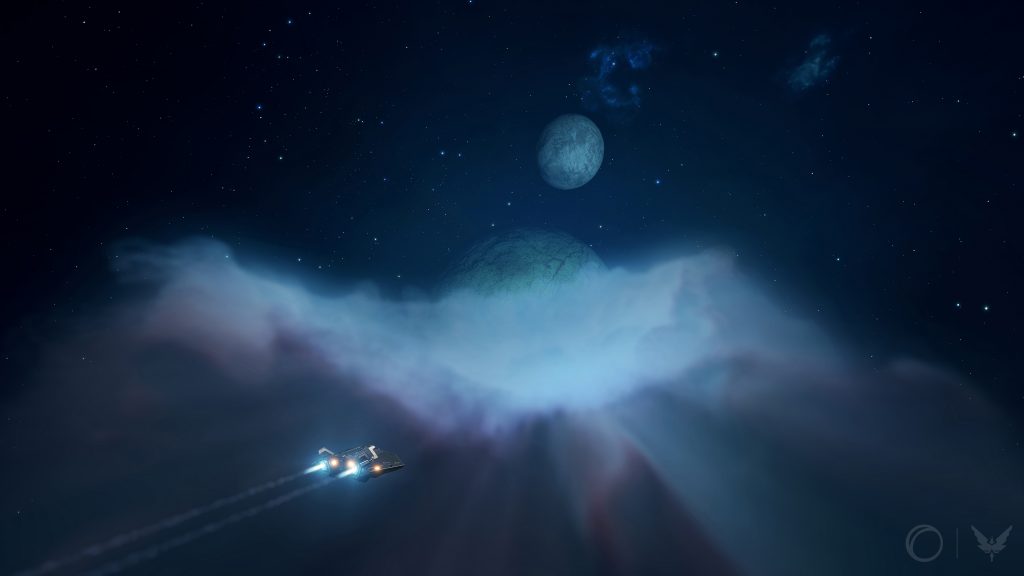 Find out about the different craft you can use to explore the galaxy, see sample builds, read theory and share your builds here.

Individual Guides, Tutorials, and Training are available broken down by area or from the A-Z. 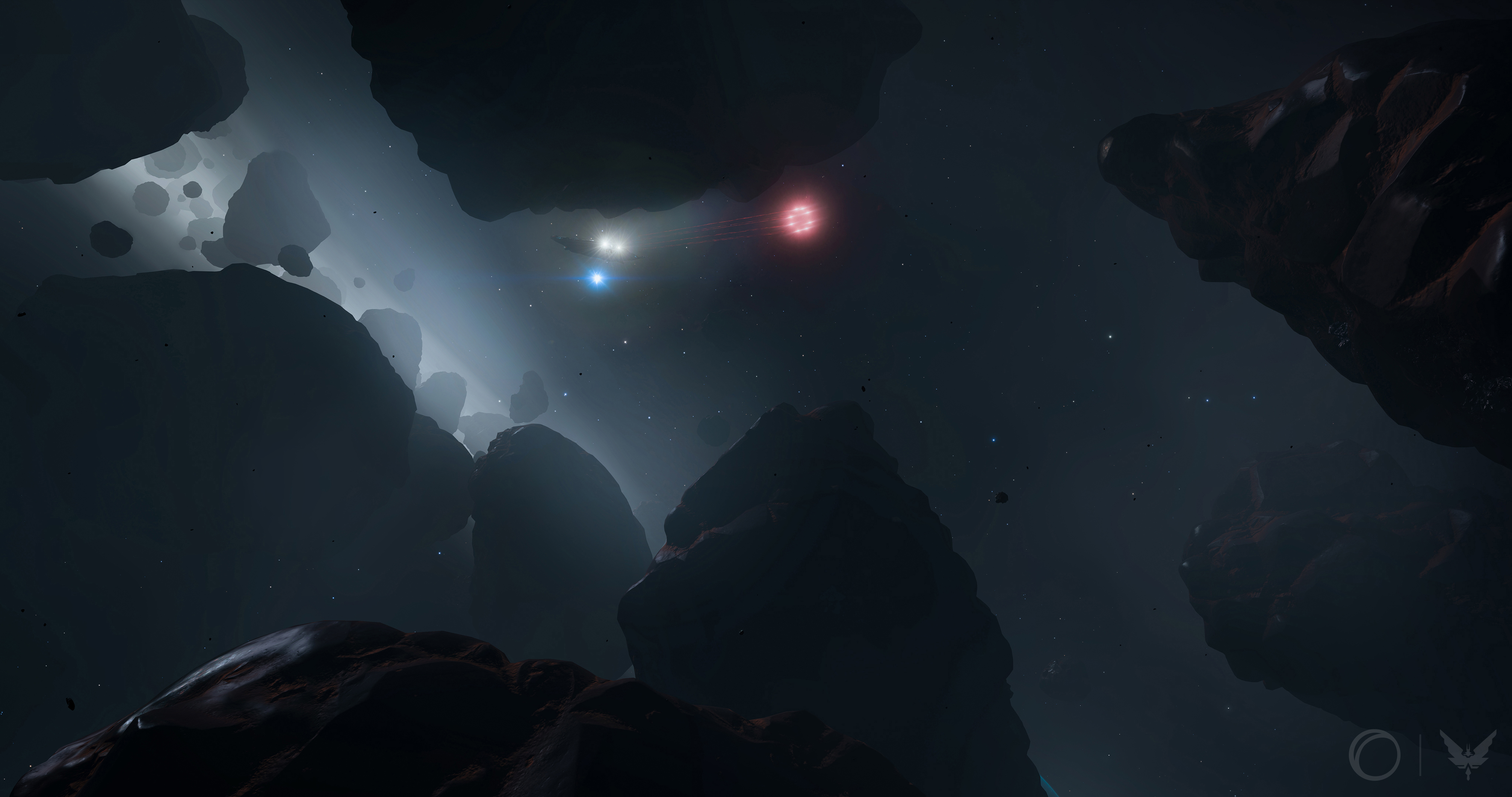 Guides by A-Z for a variety of disciplines and activities 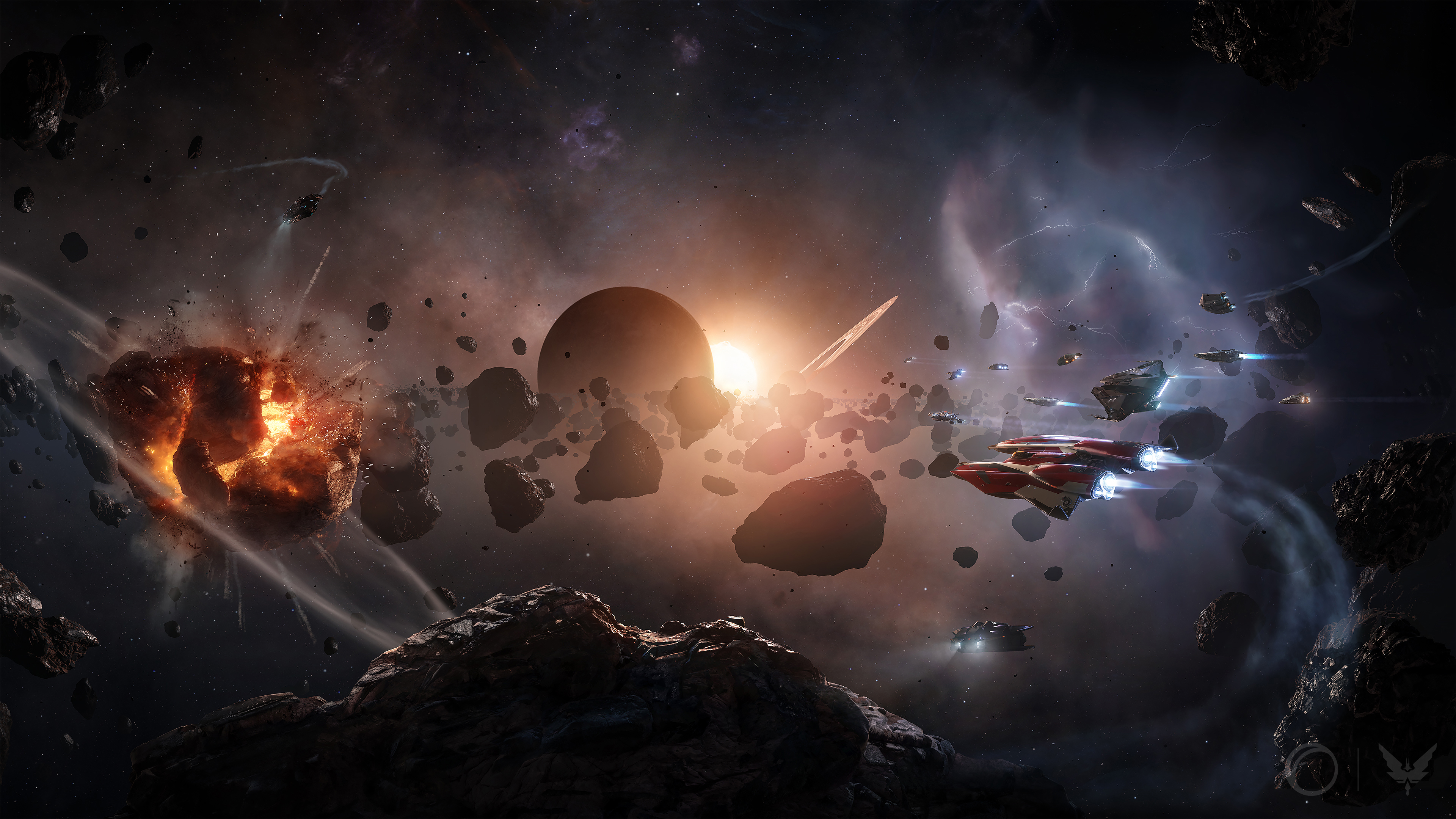 Learn to perform any activity with easy-to-follow training plans 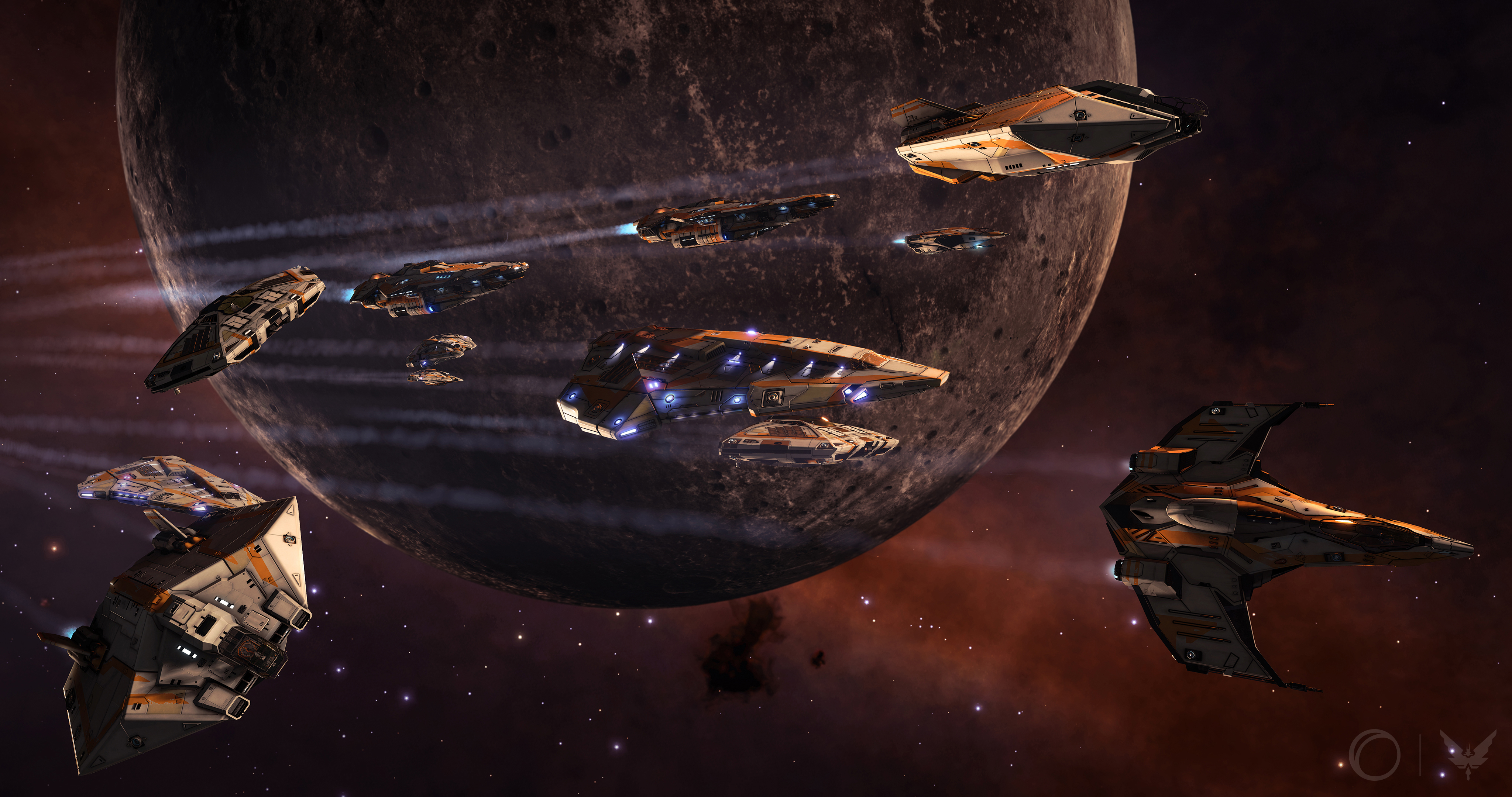 You can take passengers with you on your expeditions, but they have their preferences….learn more here.

The Road to Riches is a great activity to undertake to build up your credit balance and exploration experience.