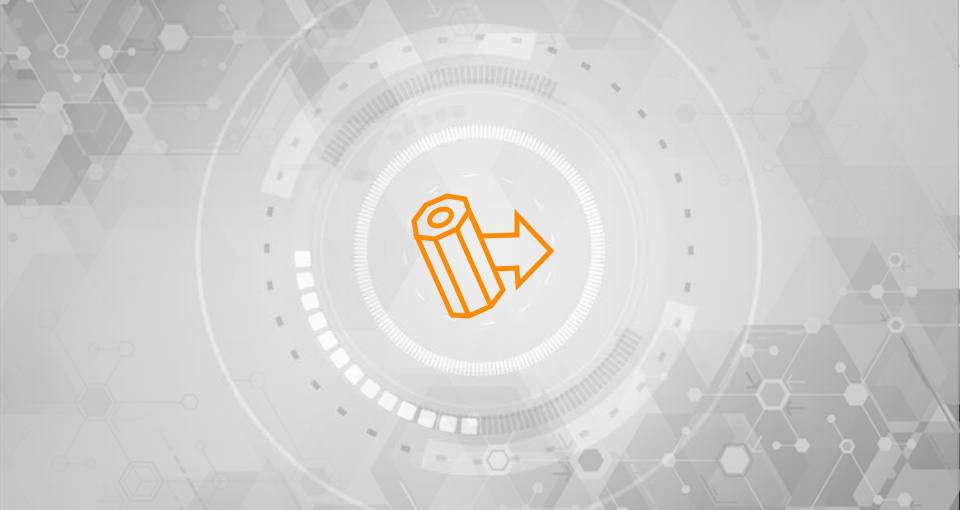 This page explains both how to successfully carry out the smuggling activity, and the effect on the BGS (Background Simulation). Use the tags above to read about related items, together with similar/related functions in-game.

Smuggling is trading goods that are illicit/illegal in the station to which you want to ship them. This varies dependent on the economy state, controlling faction type, and system state. You’ll need to learn to evade ship scans on entry, although if you are smuggling as a purely negative action the fines you incur will also cause an INF drop for the controlling faction, so getting “caught” is valid – as long as you don’t get killed. Bring goods from an Anarchy or suitable system to the station where you want to smuggle them to, sell on the black market, and you are golden.

Functional States: All but War
Target/Source Info: Smuggling is an ad hoc activity, usually detrimental to the faction who owns the station into which you bring illicit goods.
Exceptions: During war, most trade activities are limited and this extends to smuggling.
Effect on Player: Lose REP & INF with the station controlling faction (if scanned). Possible fines or even bounties.