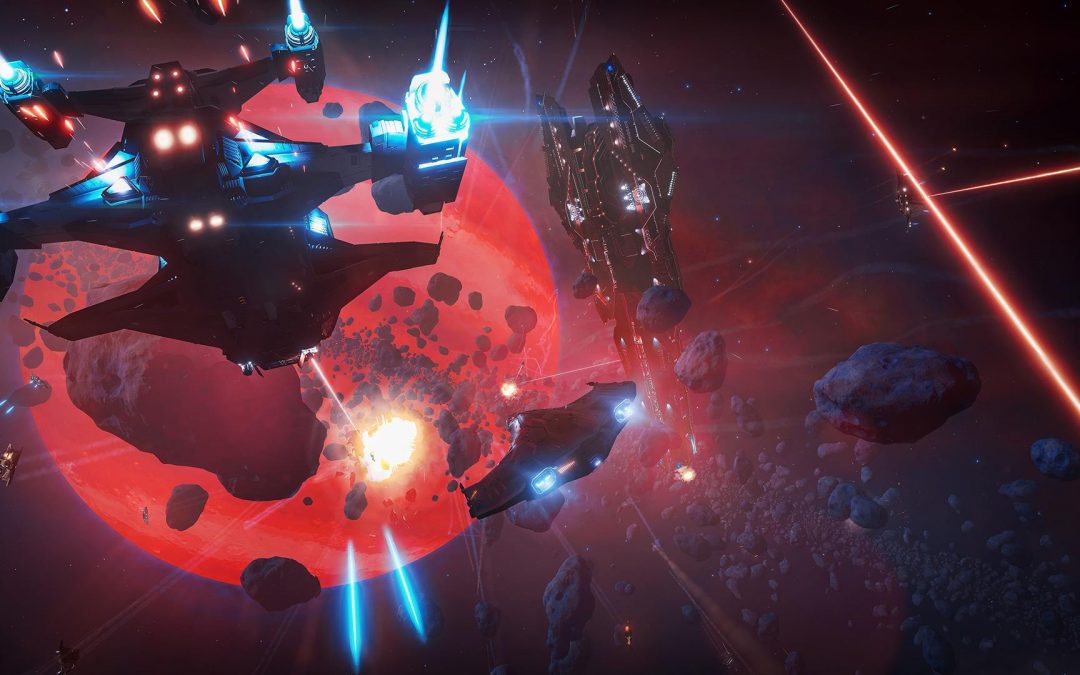 NEW – CMDR DLIN Will be hosting a PvE Combat Event at:

It is designed to introduce new players to combat in a safe environment as well as provide our older more PvP orientated players the ability to practice tactics and try out builds within a wing.

What you need to know:

We will be meeting at our home system of Audheim in open. Party on PSN will be an open party format and DLIN will assign additional wing leaders if numbers require.

Some recommended equipment up to and includes:

There is no minimum ship requirement; smaller ships are encouraged as wings are the only time they are effective in PvE 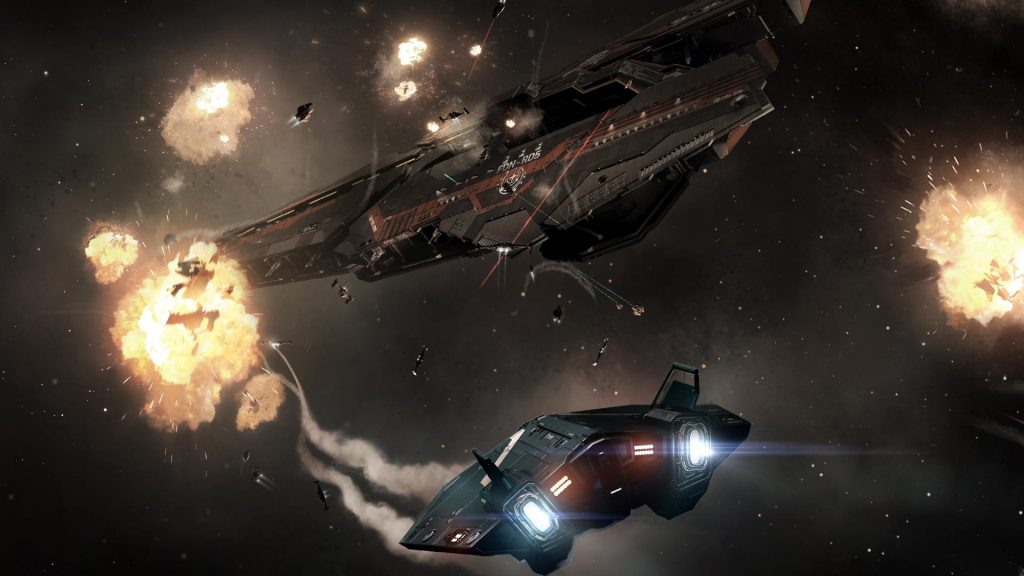 Upon entering Conflict Zones you will encounter random NPC fighter ships of the warring factions and you will be able to choose a side by shooting the opposing side.

Apart from normal bounty vouchers for wanted ships, players have the unique opportunity to collect combat bond vouchers, They can be handed into any local station in system.

Conflict Zones can be won or lost. The status of the conflict is displayed by bars in the upper right hand display, along with the status of any extra objectives. Upon all players departing the zone the Conflict Zone resets but does not move.

These include:
Captains – In large engineered ships and tend to be Elite
Spec Ops – In medium engineered ships and tend to be Elite
War Correspondents – In ships that must be protected and Propagandist ships that must be destroyed, The Propagandist tend to be Dangerous or below.
In high intensity there is a chance for a capital ship to appear and become an objective (If Either faction is supported by Fed’s or Empire).

Which ships spawn will depend on the allegiance of that faction.

For example, a Federation-aligned minor faction will use the Federal Dropship, Federal Assault Ship, Federal Gunship, and Federal Corvette. All factions can deploy non-faction combat ships of any kind, from the Eagle MkII up to the Anaconda. Some ships will be Engineered, regardless of intensity or your combat rank.

Upon accepting a WING pirate massacre mission at the station you are directed to by the wing leader your 1st priority will be to Share it.

Massacre Missions involve hunting down and destroying a specific number of ships from a particular faction, often (but not always) as part of a Civil War. These are most often Pirate ships, but they may be Civilians. Anarchy factions will usually openly refer to the targets as Civilian. Obviously, missions involving the destruction of civilian ships will be very illegal at the destination unless it’s an Anarchy system and looked down upon.

Mission target location will show up on the NAV Panel in target system after an FSS Scan, Look for the orange signal, This only needs to be scanned once. Another alternative is to fly to and scan the nav beacon but this only works at certain NAV beacons. Threats Range from 2 – 4 depending on mission accepted rank.