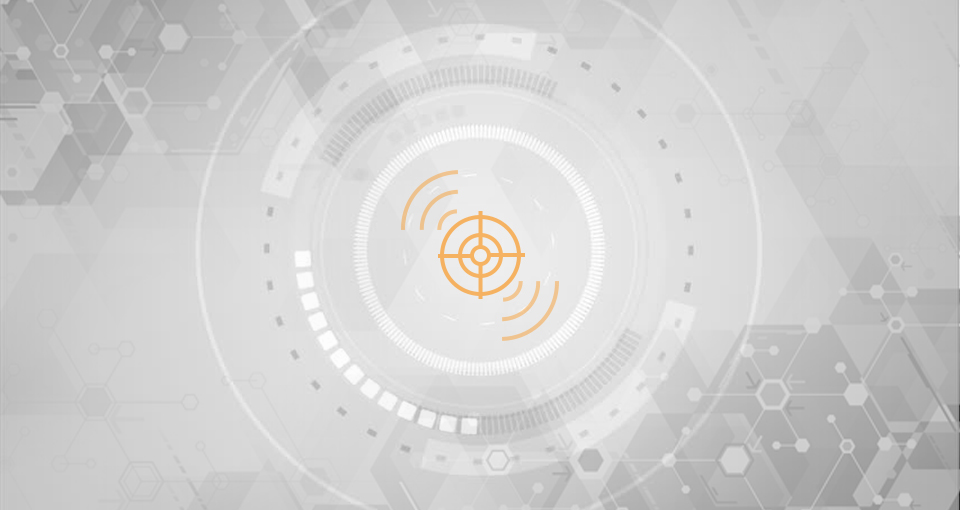 This page explains both how to successfully complete planetary scan missions, and the effect on the BGS (Background Simulation). Use the tags above to read about related items, together with similar/related functions in-game.

In most Planetary Scan mission cases you’ll be sent to a location to obtain Data from an access point. When you arrive at the target system, you can either scan the Nav Beacon or honk the system and use the FSS to search for the target planet source, which will be indicated in orange.
When you reach the planet surface, you’ll find an exclusion zone around many bases; park just outside this to minimise travel time and dismiss your ship, noting the distance which you’ll need to escape from the target to safely recall again.
To complete the mission you will conduct a variation of heading to an enemy surface base, infiltration via SRV, scanning datapoints to reduce security, disabling power grids to unlock security doors, then finally scanning an enemy datapoint.
Usually scanning the datapoint is the only thing you’ll need to do and the remainder is optional. You can often get close enough to scan while remaining just outside the defensive perimeter with careful positioning of the SRV, then outrun any pursuit before recalling your ship.

Functional States: All but War
Target/Source Info: FOR the faction for whom you want to raise influence
Effect on Player: Gain REP & INF with source and lose it with target factions (choice of rewards).