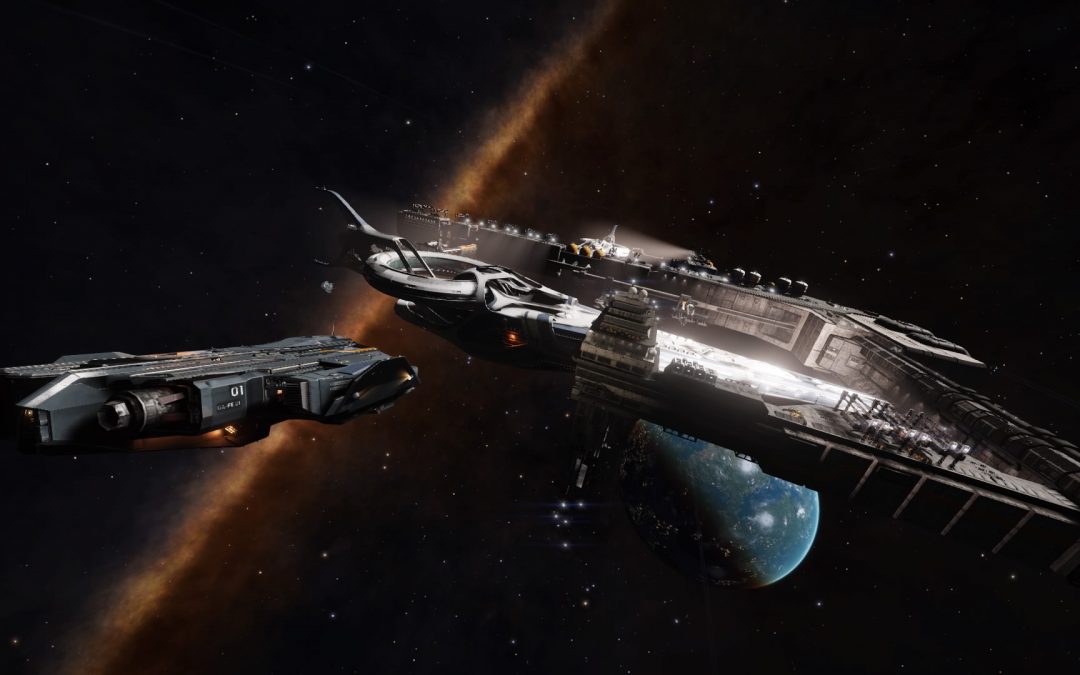 A while back, I decided to start keeping a logbook in the spirit of getting the most out of this game. I’ve lost interest in most other gaming these days but something about the complexity and vastness of Elite, coupled with nostalgia from having loved the BBC version and missed everything in between, captivates me.

I don’t know if anybody would ever read it but I decided to start it with a summary of my achievements so far on Inara. I ended up getting frustrated with the effort required to host pictures and didn’t get much further. When the idea for SA started to form, it hadn’t occurred to me when I started to build the website how suitable it would be for blogging. When the thought arose, I decided to make the site a resource for CMDRs to write their blogs/logbooks/diaries and use it for roleplaying. I’m really proud of how its turned out.

I’ve rewritten this a little bit to give other CMDRs ideas on how they can work on their blogs. This post, for example is written in the simple “Block Editor” which WordPress provides. You can see it provides a very simple, text-only post; suitably boring enough for my first blog post which was just a potted history of where I had been in the game up to June 2019.

Take a look at my other posts to see how you can make blogs more advanced and elegant to look at.

Here’s my original “getting started” post as it appeared on Inara.

I was suddenly able to do 7.5m trade runs, which allowed me to start outfitting my T9. I was avoiding interdictions and learning to escape if I had been. Slowly I built the T9 into a real beast, capable of fighting off most pirates below Master. I still really wanted to get into combat and bought a FDL, with the goal to engineer it in the background.

So as of June 2019 I’m all synced up with Inara and EDSM, the Fatherhood are doing well in BGS and trade rank and I’m proud to have played a decent part in both goals.

My game goals are now as follows; I know this will take a long time but I’m enjoying having a plan and chipping away at it.