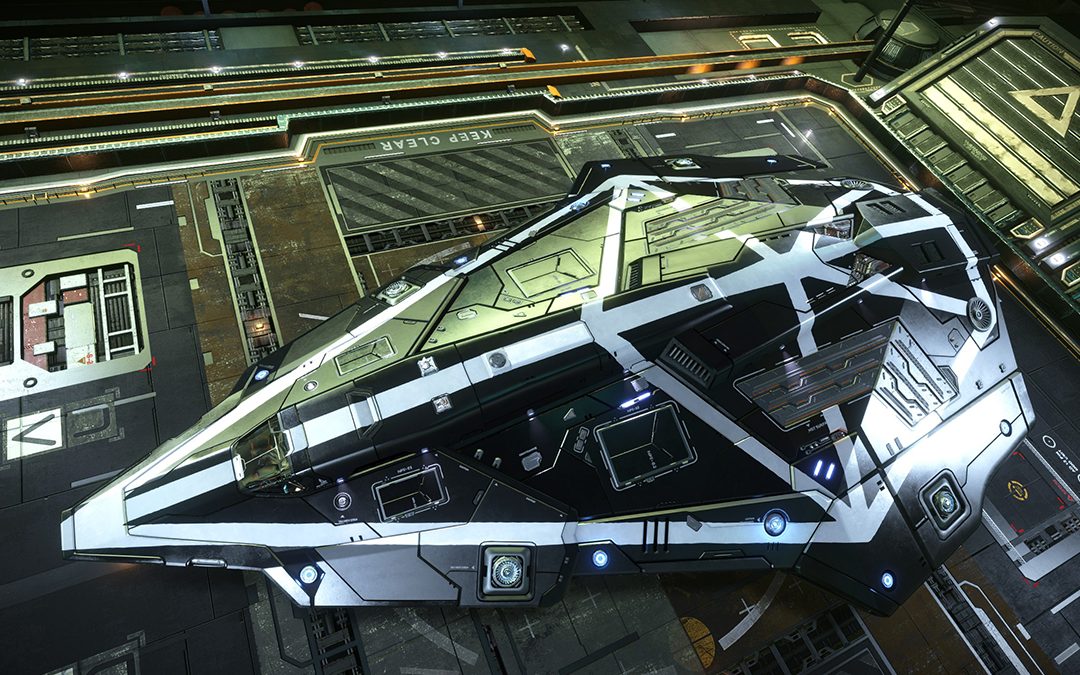 All-purpose ships allow you to complete BGS missions with ease by virtue of having a blend of modules installed. As such you can use many ships, and we won’t post builds for them – this is an easy way to get used to building your own ships and getting used to how they fly.

There are a few things to remember when building your BGS ship:

So in short, its probably best you use a Python for this. Here’s my build; obviously you sub in collector limpets, SRV hangars, hatch breakers, as you need them for particular missions.